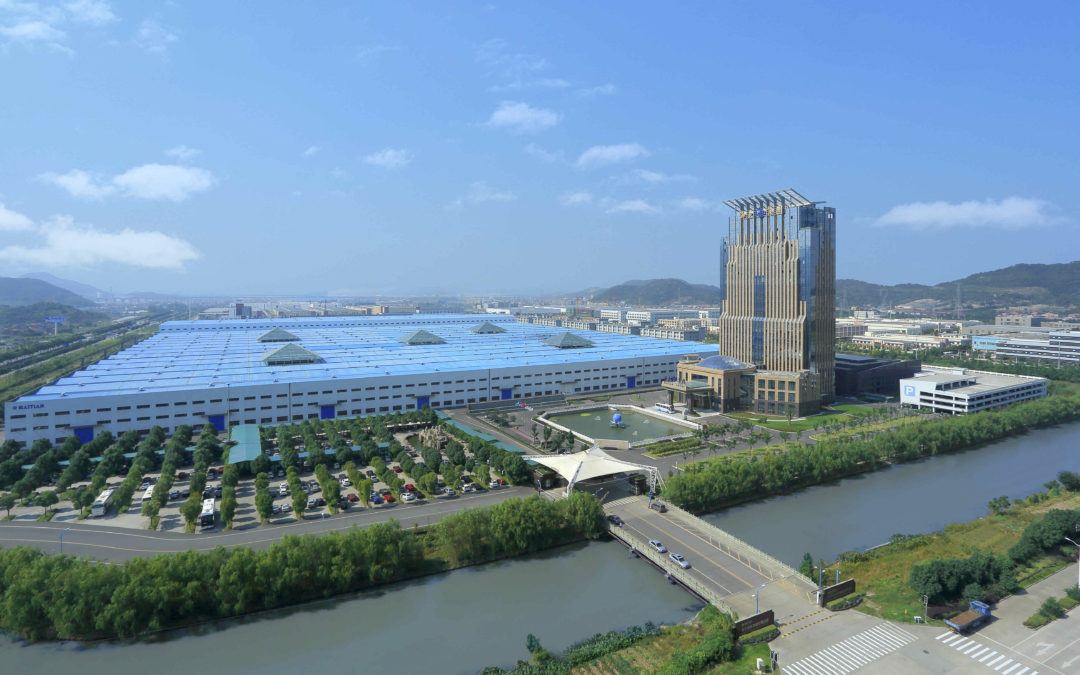 Stable performance in the global economic downturn +++ nearly 19,000 machines delivered worldwide in the first half of 2020 +++ 5,015.7 million RMB sales +++ Digital transformation of the company continues +++ Expansion of global presence

August 18, 2020, Hong Kong. Haitian International Holdings Ltd (“Haitian International”, together with subsidiaries and affiliates referred to as the “Haitian Group”; share code: 1882), one of the world’s largest manufacturers of plastic injection molding machines, announces its half-year results for 2020 (01.01.2020 to 30.06.2020).

The outbreak of the Covid19 pandemic in early 2020 has led to business closures and suspensions in many countries around the world and dealt a severe blow to the global economy. The US-led global trade dispute and the trend toward deglobalization have further intensified. The global economy came to a standstill and fell into recession. In the middle of the global economic downturn, the Haitian Group sold nearly 19,000 machines worldwide in the first half of 2020. The revenues of Haitian International during this period amounted to 5,015.7 million RMB, which is an increase of 0.1%. 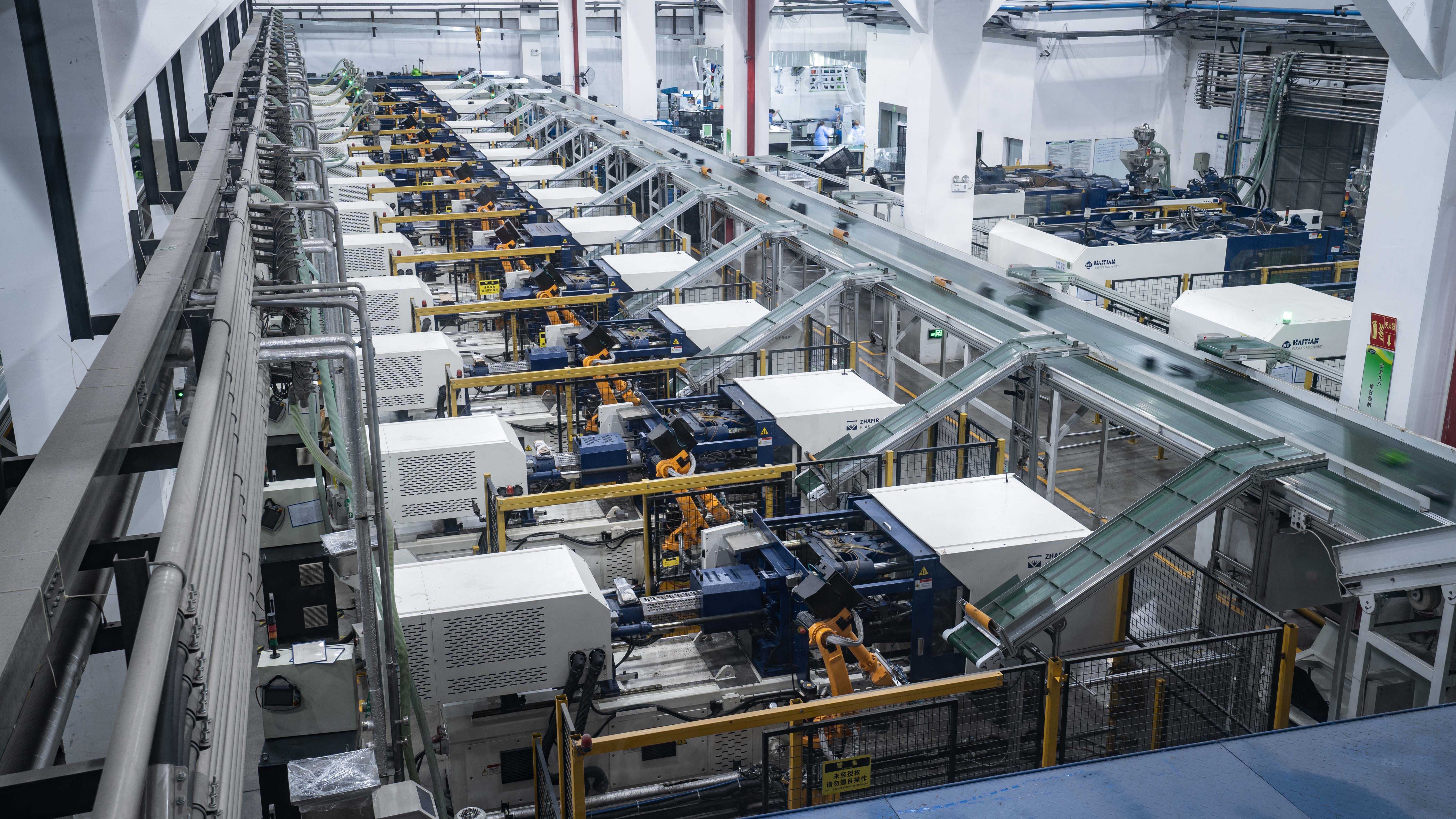 Domestic sales in the first half of the year reached RMB 3,320.6 million (RMB 3,320.0 million in the first half of 2019), unchanged compared to the same period last year. Nevertheless, sales have declined in most regional markets due to the pandemic. As part of the Haitian Group’s overseas network expansion, the local management teams performed well, with sales in Turkey, Vietnam and the Philippines showing a significant increase. Our export sales increased by 0.1% to 1,548.4 million RMB.

Due to increasing demand for medical, packaging and consumer goods industries under the global spread of Covid19 pandemic, Haitian’s bestseller Mars Series achieved a new record in terms of sales volume, with over 16,000 units Mars machines sold in the first half of 2020, representing an increase of 17.6% as compared to the same period 2019. The sales value of Mars Series totaled RMB 3,656 million RMB, representing an increase of 15.3%. The accumulative sale of Mars Series has exceeded 250, 000 units. 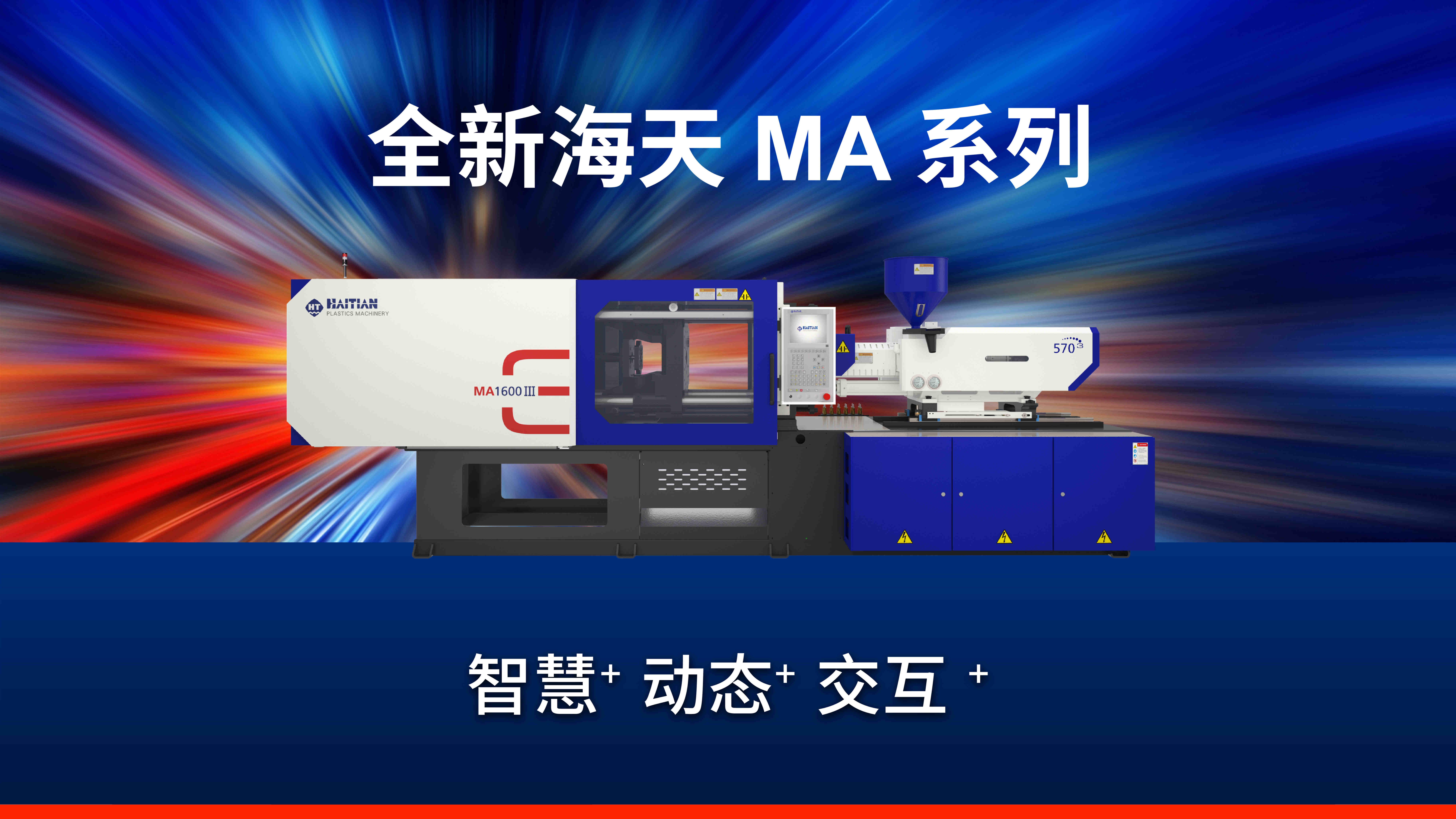 Mr. Zhang Bin, Executive Director of Haitian International, about his views on the global economy: “The Covid19 virus has brought economic activity around the world to a standstill and will continue to affect the global economy after the pandemic. Trade conflicts, deglobalization and geopolitical crises between countries will pose further risks. The major economic organizations have already significantly lowered their expectations regarding the global economy. China’s government has taken a number of economic policy measures that will enable the domestic economy to grow steadily. We remain optimistic about the outlook for 2020”. 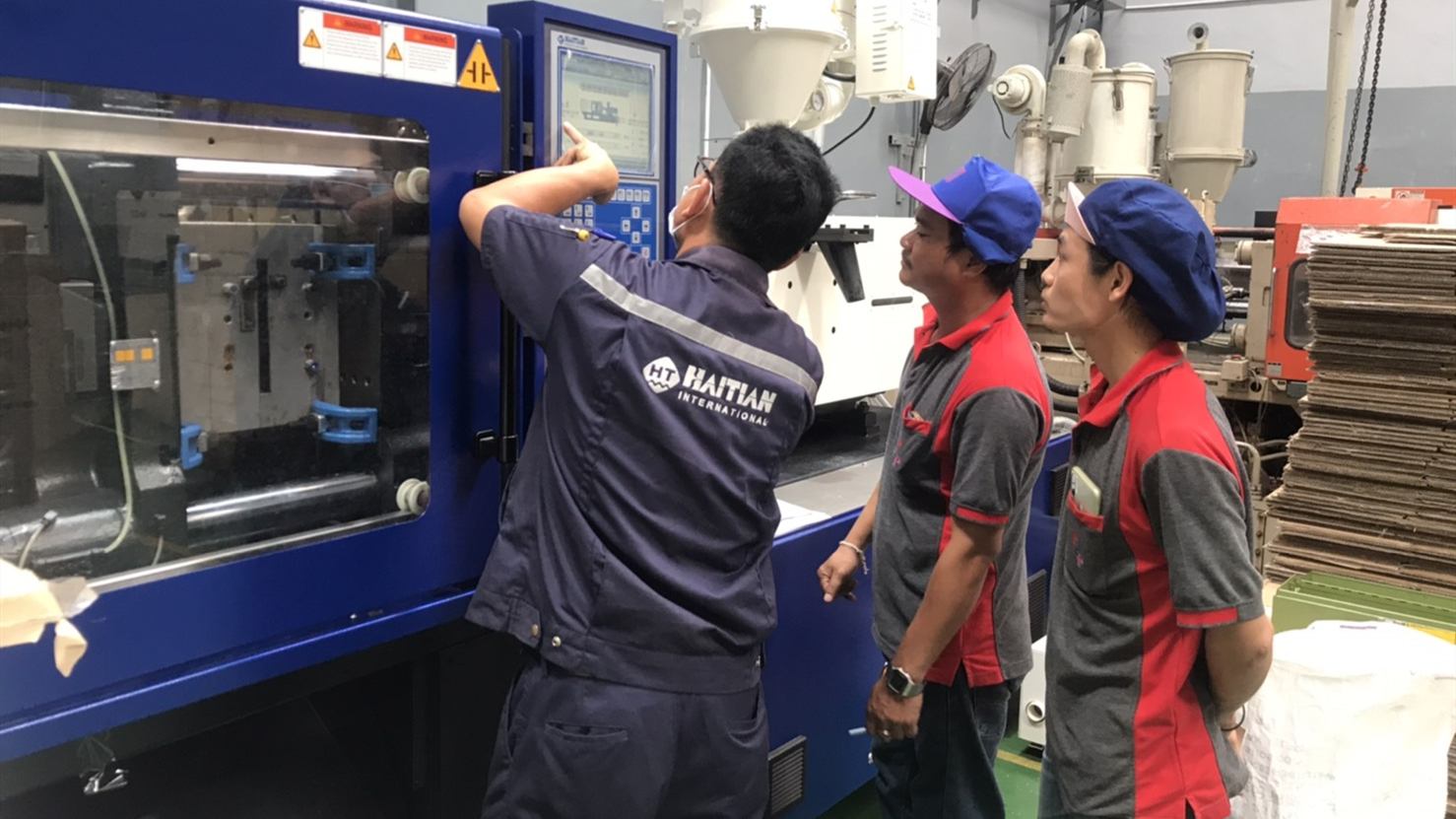 With regard to the development of the Haitian Group, Mr. Zhang added: “We will continue the digital transformation of the company at full speed. From the implementation of digital tools for intelligent manufacturing to digitally supported sales & service. Intelligent information systems for management and administration are also included. Our instances in China will be better networked than ever, with all locations around the globe. Another important strategy parallel to digitalization is the continuous expansion of our global presence. Under our proven strategy of “Technology to the Point”, we will continue to meet changing and diversified market demand. We will continue to develop and grow together with our customers, employees and business partners”.